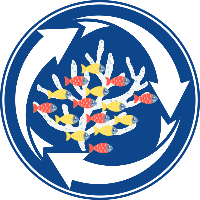 "Rising sea temperatures and seasonal temperature spikes, are threatening the more fragile coral types of Sudan's pristine shore lines. What was a once or twice in a decade occurrence, has now turned into a deadly yearly event, of bleaching and algae blooms. During these bleaching event temperatures, can top 34°C (93.2°F)".

"Saving the Past and Future of Sudan's Red Sea Aquaculture."

The Red Sea is a rich and diverse ecosystem. More than 1200 species of fish have been recorded in the Red Sea, and around 10% of these are found nowhere else. This also includes 42 species of deep-water fish. The rich diversity is in part due to the 2,000 km (1,240 mi) of coral reef extending along its coastline; these fringing reefs are 5000–7000 years old and are largely formed of stony acropora and porites corals. The reefs form platforms and sometimes lagoons along the coast and occasional other features such as cylinders. These coastal reefs are also visited by pelagic species of Red Sea fish, including some of the 44 species of sharks. It contains 175 species of nudibranch, many of which are only found in the Red Sea.

Sudan is home to some of the richest coral reefs of the Red Sea, undisturbed by development. Sanganeb Marine Park is also the Red Sea's only atoll (UN World Heritage site), Shaab Rumi is home to the remains, of man's first forays into underwater living. It houses the world famous 'Precontinent 2' garage, used by Comm. J.Y.Cousteau, during filming of the Academy award winning "Le monde sans Soleil" documentary.

"Rising sea temperatures and seasonal temperature spikes, are threatening the more fragile coral types of Sudan's pristine shore lines.
What was a once or twice in a decade occurrence, has now turned into a deadly yearly event, of bleaching and algae blooms. During these bleaching event temperatures, can top 34°C (93.2°F)".

"In order to combat bio diversity loss in Sudan's Red Sea. Drawing inspiration from 'Svalbard' the Norwegian Doomsday seed vault in the arctic region. 'The Vault' will act as it's sub tropical marine counterpart, in the Red Sea"

Our mission, is to create natural, monitored and managed safe spaces for Sudan's marine fauna and flora. Extend the life span, and restore extinction threatened species to healthy populations, ready for transplantation. By reinforcing, and repurposing local infrastructure available through the Red Sea University's Faculty of Marine Sciences and Fisheries. And implement a constant monitoring and live research program in the Sanganeb - Shaab Rumi - Wingate triangle.

The RSMA|ERC and it's adjacent laboratories are to be further developed to allow for lab growing and DNA extraction of corals, and testing ground for reef and fish biodiversity restoration on it's house reef.
The Red Sea Aquarium, will in that effect also be repurposed to fulfill a secondary lab growing & information - awareness site.
The faculty's research location on the Sanganeb Atoll marine park & Wingate Reef, will need to be repurposed to a full time research & natural vault location, which would oversee an entire array of coral & fish nurseries.

After having reached several maturity stages, expected to take approximately 3 years; the vault will then also be able to re-seed area's in the broader Red Sea region. 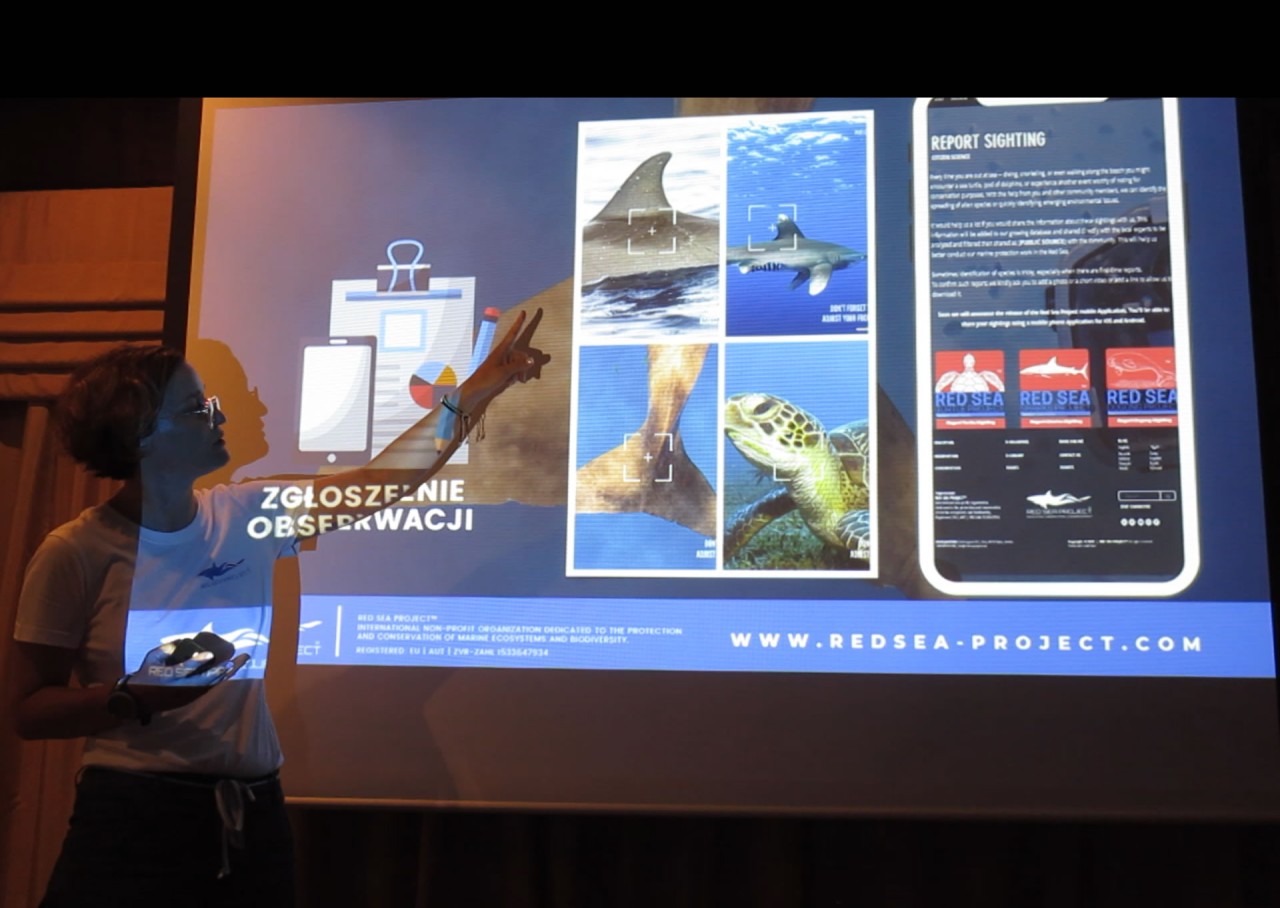